2013 Review of my Spain blog: The Second Year 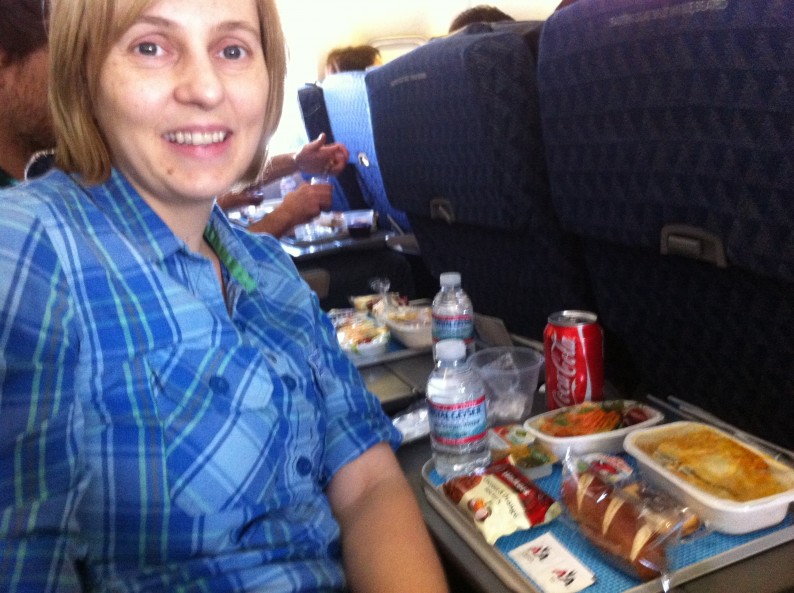 After my review of my Spain blog in 2012 being so popular last year, these are some of the highlights on the blog from 2013. Now as we all set out into the shiny new year we think about New Years Resolutions
Which will yours be?

I am still thinking about mine…

Thanks for your support in 2013