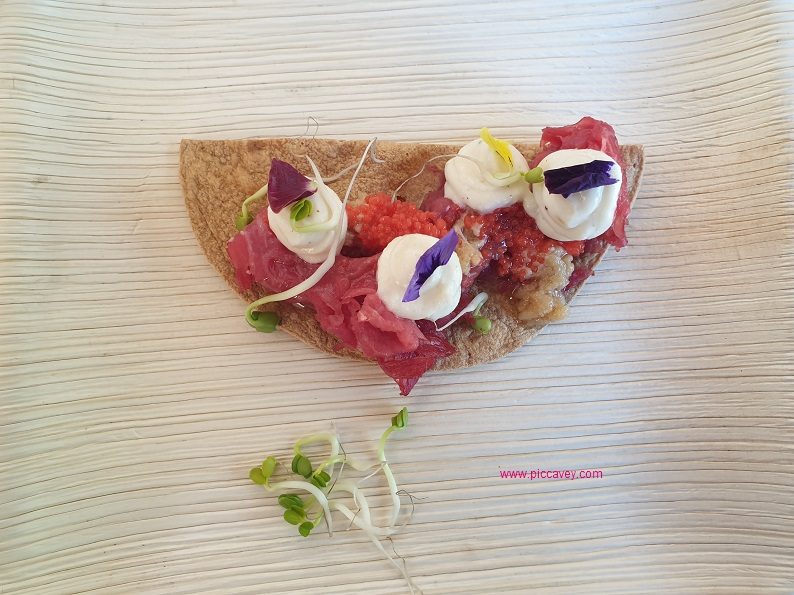 This gastronomic event in Granada was earlier this month. Located on Paseo del Salon, along the river, it lasted four days.

Celebrated annually in Granada, this year it was also held in Valencia on 14th-16th June.

Accompanied by Jazz music it took place in the Parque Doctor Lluch.

This years Granada edition ran from 30th May until 2nd June 2019 and 8 local chefs competed.

Open to the public from 12h to 4.30pm and 8pm to midnight its a great way to discover new culinary ideas. Discovering the latest ideas from local chefs in Granada.

All eight chefs congregate at this culinary meeting point. As well as the delicious food on offer there are other activities such as showcooking demostrations,  beer tasting workshops, live music and DJ´s.

An important part of the four day foodie event was the presentation of 2019 Bib Gourmand restaurants in Andalucia. Since 1997 Bib Gourmand Red guides by Michelin offer locations where you can dine for under 35 euros.

This years publication recognised 38 restaurants across Andalucia. The chefs were presented with their embroidered chefs jacket in Granada by the director of Michelin Spain. It was great to see that so many places listed in the Southern Spain region.

This years ´Buenas Mesas a Menos de 35€´ covers 407 restaurants in Spain and Portugal, also including the 38 Andalucian locations.

The Andalucian listing is as follows: 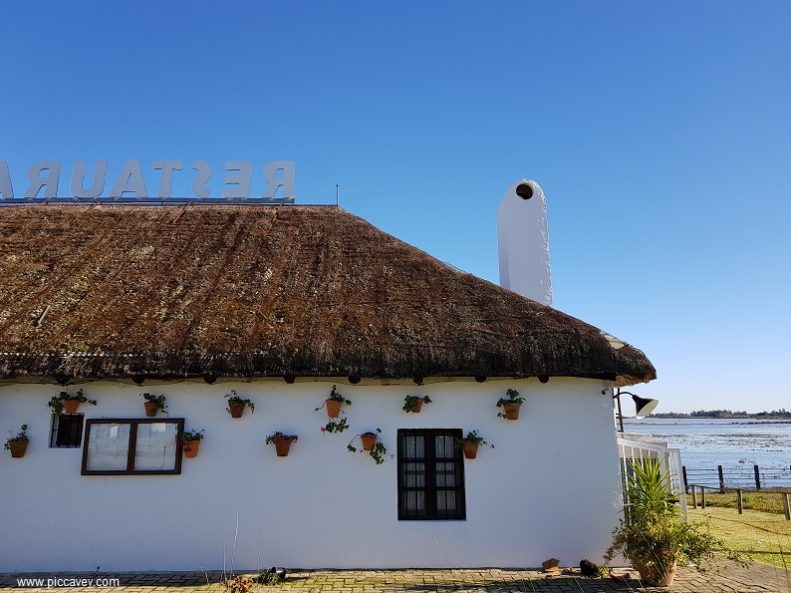 Back to the food festival.

The participating chefs, restaurants and dishes in the Granada 2019 Bocados were:

In this fifth edition the dishes were closely matched and all impeccably presented.

The judges must have had quite the task to decide on the winner.

This year the winning entry was Alpujarra Style Ribs. Created by Gastrobar Qubba by Chef José M Magin. (shown above)

Qubba is located on Calle Professor Tierno Galván, Granada. Although this only opened in September 2018 but is already getting a great reputuation for contemporary cuisine. It is in the same building as Hotel Saray, close to Palacio de Congresos and easy for parking too.

After trying all eight entries, my personal selection from the ´bocados´was Nasrid Legacy. The entry from La Seda and chef José Pablo Frias. I actually tasted it four times. It was so delicious. (seen below)

A take on Pastela Moruna (Moroccoan inspired chicken pie with cinnamon) the presentation was just immaculate.

Organized by Mahou San Miguel there were some great beers on offer to accompany and pair with the tasty dishes. They also did some blind tasting activities or beer pouring competitions over the 4 days.

There were specialist beers on offer too. Such as barrel aged ones with sherry notes or Baltic porter. The Baltic porter has licorice notes and is a deep brown almost black colour. 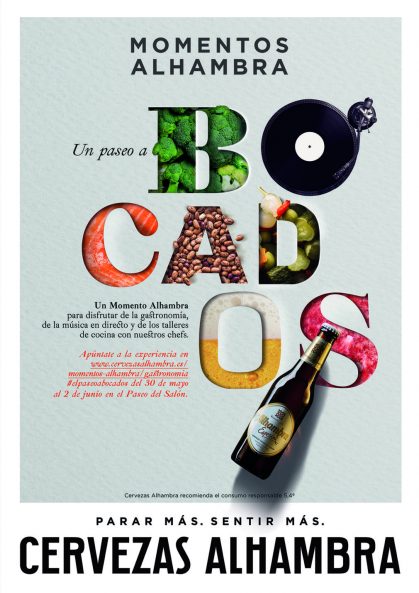 or you may want to find out more about the Granada de Tapas Festival which is celebrated in March.