Al andalus was once the name of the region in Southern Spain.

Now called Andalusia, this legacy is still visible in the different towns and villages. The Moorish and Mozarab culture has impacted on the architecture cuisine and traditions.

Here are ways to make your visit to Granada, Cordoba or Almeria more exotic, getting a taste of the Moorish influence in first person. 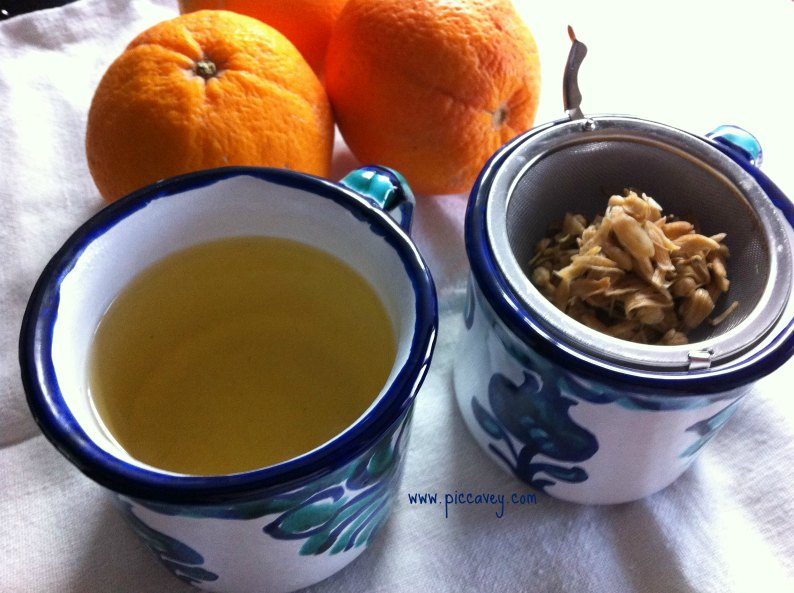