Do Semana Santa like a local – Easter week in Granada 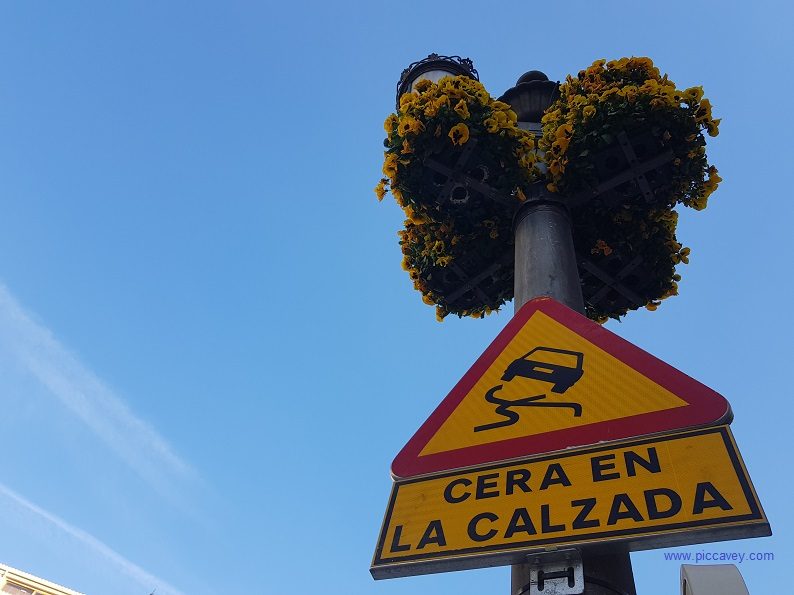 The Semana Santa of Granada was declared an International interest in 2009. Easter has a special significance in Andalusia and there are many traditions surrounding Holy week. The traditional Semana Santa processions attract huge crowds particularly in Seville, Malaga and Granada.

During Easter it´s impossible to ignore the fervor with which the different groups prepare for this week every year. Many train and prepare for the processions for months. Straight after Christmas has g, the ´cofradias´ start to prepare the groups and decide who will be in which place.

Easter Holidays in Granada are Thurs 9th and Friday 10th.

You may have already seen an Easter traditions in Spain and not known about the way that its is organised who what role each participant plays in the procession. This guide may help in time for this years Semana Santa.

There are 33 cofradias each year taking part in the Granada  processions. The costaleros in each cofradia carry the float with the virgen Mary or Christ figure. Each person is measured and arranged by their height. So that the wooden beams beneath the wooden structure rests on their shoulders well. This process is known as the ´igualá´ where they make sure the float is straight and everyone underneath is ´comfortable´ to bear the weight.

Most of the processions comprise of two images or figures, one of Christ and the other is the Virgin Mary. Although some (like the Alhambra procession) only have one image. Each ´paso´ or float is decorated with fresh flowers, silver and golden metalwork, wooden sculptures and religious imagery.  Depending on the size and preparation of the float the weight varies.

There are different people involved in the procession.

Lookout for the ´paso´ the day before the procession inside the church.

You may get to see it close up before the processions.

All of the processions must pass through the Carrera Oficial at their alloted time. In Granada this is along Calle Angel Ganivet, The Cathedral and Plaza Pasiegas. This means that at the height of Easter week it is practically impossible to move around these areas in the afternoons. Thursday and Friday are especially busy days.

There are gates which the local policia control to let the crowds move up and down these streets between one procession and another. This means that you can get stuck on one street for a while until they allow you to walk on. Bear this in mind when moving around the city at Eastertime. You will need to do errands in the morning. Also some businesses are closed in the afternoons around the city cent during Easter week. 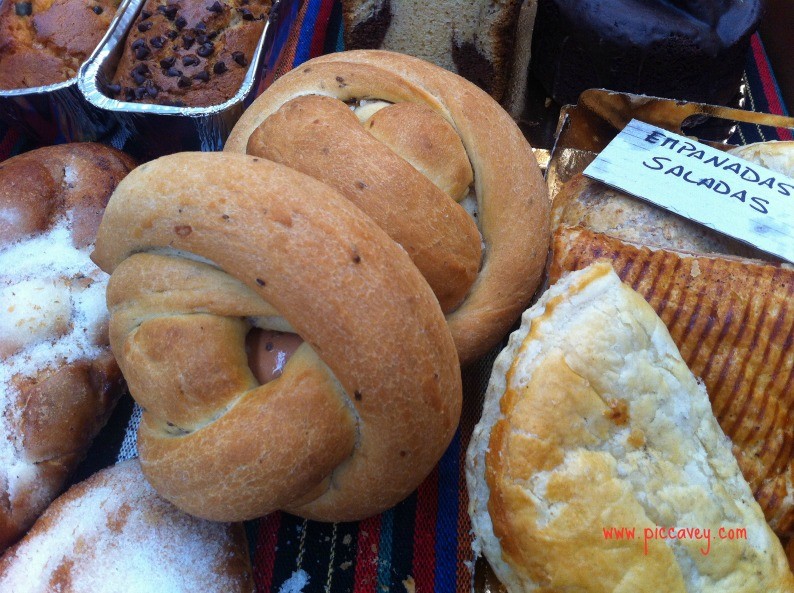 There are some delicious cakes and pastries which are typical at Easter.

A great place for foodies at Easter is the fair Hecho en la Alpujarra which is held annually in Orgiva. Here lots of locally made cakes are for sale from the Alpujarra bakeries.

Food during Easter week is generally based around Fish, mainly cod, Spinach and chard and chick peas. No meat is consumed in traditional Catholic homes. This food is known as Menu de Vigilia and you may see this offered in restaurants around the city. 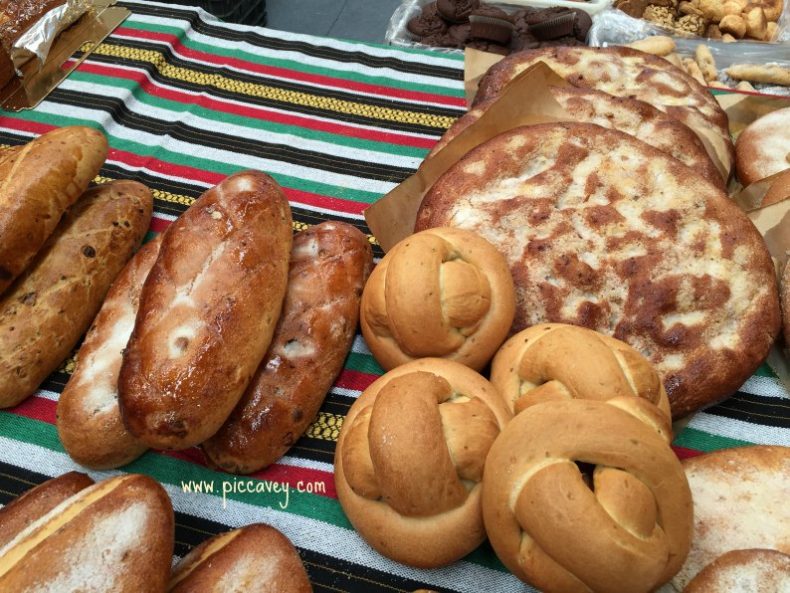 So between procession and procession you get hungry. A quick drink and a tapa between each cofradia is a great idea.

The two must see places at Easter in Granada are Bar Leon and El Tabernaculo. 5 processions leave on Palm Sunday in Granada. The most traditional is La Borriquilla (little donkey) this leaves from the church of Perpetuo Socorro and goes along Calle Elvira. There are lots of children participating in this procession, they hold palm branches which have been treated and sculpted to form decorative shapes.

This begins around 4pm and ends at 10.30pm in Calle San Jeronimo.

The best place to see it is close to the Puerta de Elvira as it leaves Gran Via and goes underneath the Archway.

Other processions on Palm Sunday are

4 processions leave on Easter Tuesday each Semana Santa in Granada.

5 processions leave on Holy Wednesday a in Granada. However the main Semana Santa event is el Cristo de los gitanos, this procession leaves Gran Via at 4.45pm and ends around 3.30am in the Sacromonte. There are several places where it´s good to see this procession although you need to get your spot early.

Other Wednesday processions are:

Of the five processions held on Thursday the most important ones are in the Albaicin. The narrow white washed streets create a special atmosphere for these processions. Also look out for the Silencio which is done in silence and with the streetlights turned off along its route.

There are 6 processions on Good Friday or Viernes Santo. One of the most popular with children is La Soledad. At the head of the procession are some figures called ´Chia´ children shout out to them ´Toca Chia´ so they play their trumpet.

Another procession I enjoy on Good Friday is the Entierro as it has representation from different brotherhoods. So you see Nazarenos with different colours in the same parade.

Before the Procession of El Cristo de los favores at 3pm at Campo del Principe there is a service to ask for wishes to be granted. This traditional act attracts large crowds on the square.

On Saturday only the Santa Maria de la Alhambra leaves the church and it has one float inspired in the Lions Courtyard of the Alhambra palace. The best place to see this is on the Cuesta Gomerez as it passes through the archway coming down from the Alhambra into Plaza Nueva.

In the Alhambra complex you can only be inside when the procession leaves if you have a ticket to visit the monument for that afternoon.

it leaves at 5.30pm and returns just after midnight.

The processions on Sunday are earlier than the other days. Starting at 10am and ending mid afternoon, the colours are brighter and the music more cheerful than the solemn days. The procession of the Dulce Nombre or Facundillos is also popular with children as the ring small handbells as the celebrate the resurrection. This is the last day of the Semana Santa