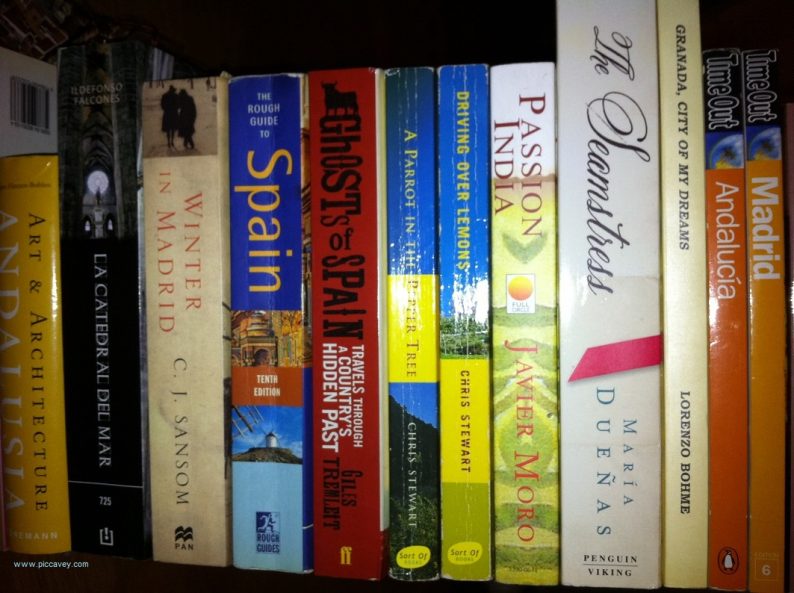 A list of Spain Books for all those who love Spanish food, history and culture.

I am often asked for reading recommendations about Spain themes. As I do read quite a lot myself, I thought I would create a list of Spain Books that I think are worth reading.

In this selection there is something for everyone. Civil war stories, romantic novels, cooking books and humorous expat tales.

It´s not a definitive list. There are hundreds of titles out there.

These are some of my personal favourites and books that may not be as well known too. 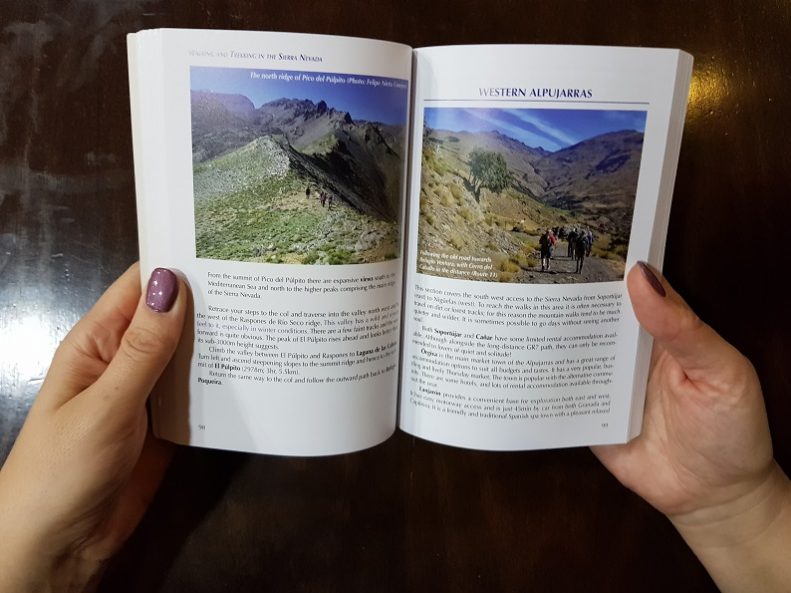 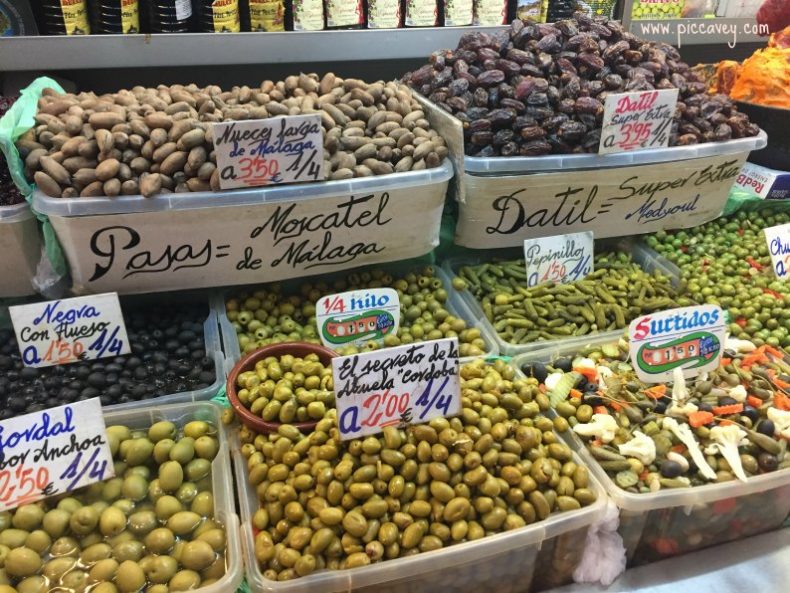 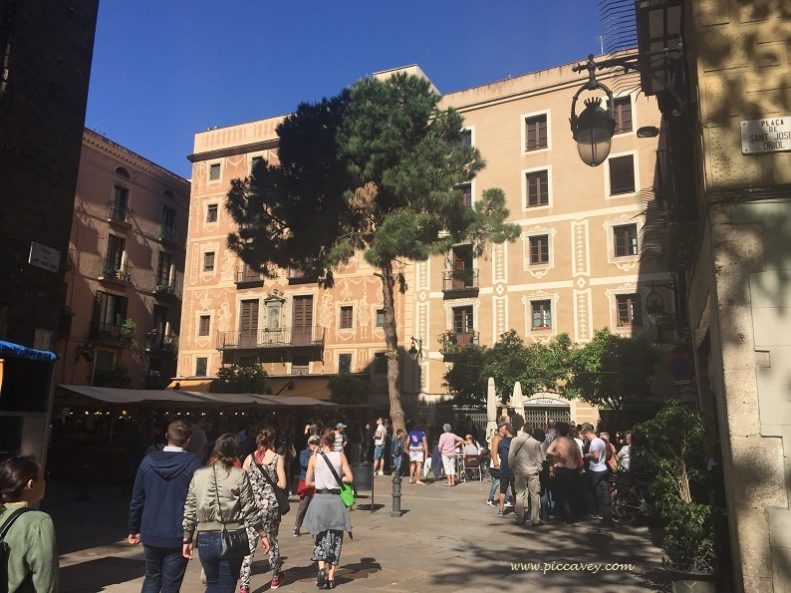 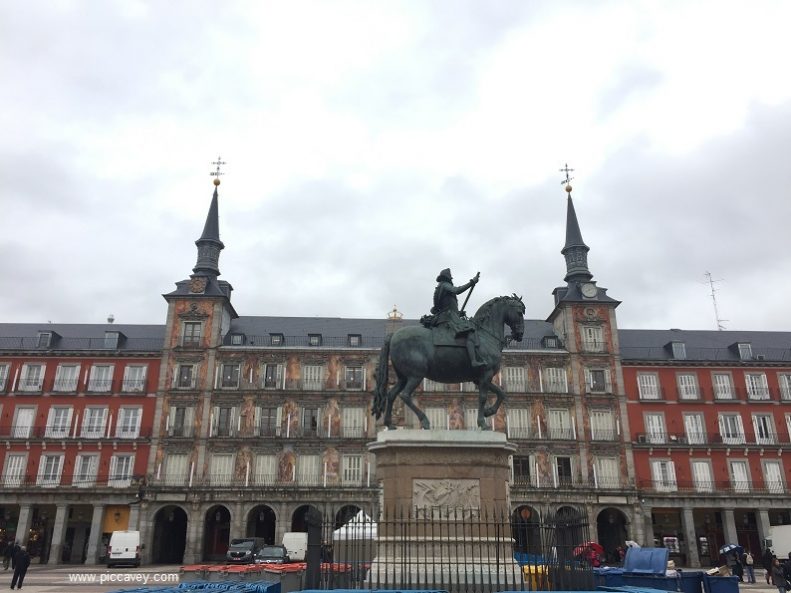 I´m sure that in this Spain books list one of your favourite titles could have been missed.

Let me know in the comments below.

I may need to add it to my reading list…