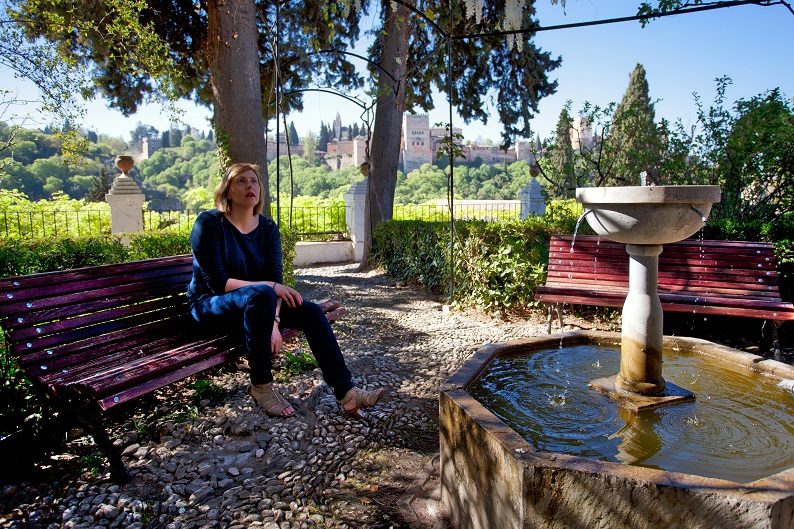 So excited to be on air across Spain and the internet this weekend.

According to Andy Warhol everyone enjoys 15 minutes of fame

In the future, everyone will be world-famous for 15 minutes

It seems that my turn of being Spain famous is this weekend, when my English radio interview airs on Talk Radio Europe.

The programme is called Life Stories and it covers people who moved to Spain and what lifestyle they lead now living abroad.

You can listen to this live on Saturday 12th August at 12 noon in Spain. (CET)

Talk Radio Europe is an English radio station online and also on FM too.

This radio channel is the only english speaking radio in Spain.

Listen online from anywhere  at this link>  Talk Radio Europe

After the programme has been broadcast, for 7 Day afterwards you can download a copy of the programme if you want to listen again.

Listen to English Radio in Spain.

In this Interview I talk about:
Don´t Miss Life Stories on Talk Radio Europe
This radio programme, entitled ‘Life Stories’, was launched on Talk Radio Europe in April 2017. Guests are non-Spanish people who have chosen to live in Spain.  Chat covers their lives here now, what they did before they moved to Spain and what the future holds.
The programme is broken down into 6 parts, including 6 pieces of music that mean something – marking a specific time in their lives, or something with sentimental connections.
Recorded in Granada, Spain by Ian Rutter and Molly Sears-Piccavey in August 2017 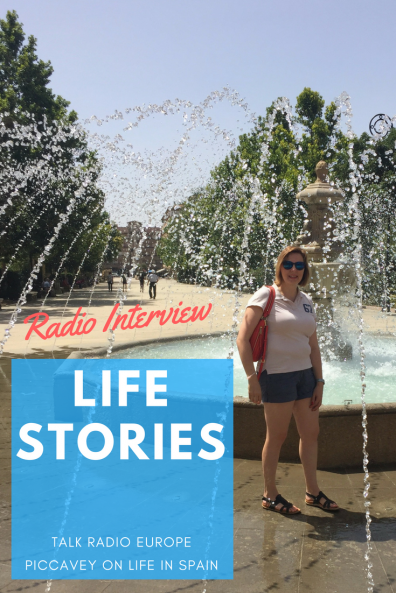