Film locations in Granada and Almeria chosen by Hollywood directors. Over the last 100 years these locations have hosted many famous actors. 212 films are made in Granada province.  Filming in this western area of Andalusia began in 1913.

In fact, in its heyday the region was making about 50 films each year. 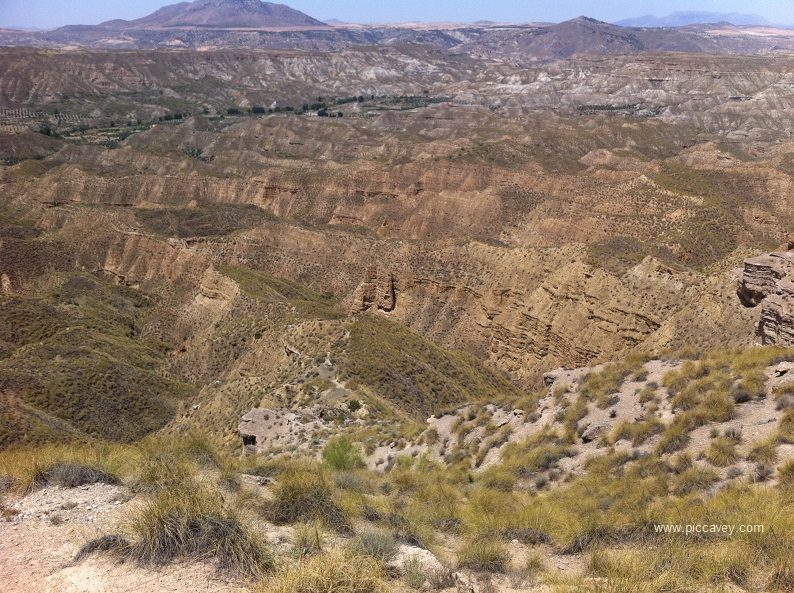 The shoots were often located around Guadix and La Calahorra, North of Granada. By the 1960´s this area was an established location for Hollywood filmmakers. The main attraction being lower production costs. 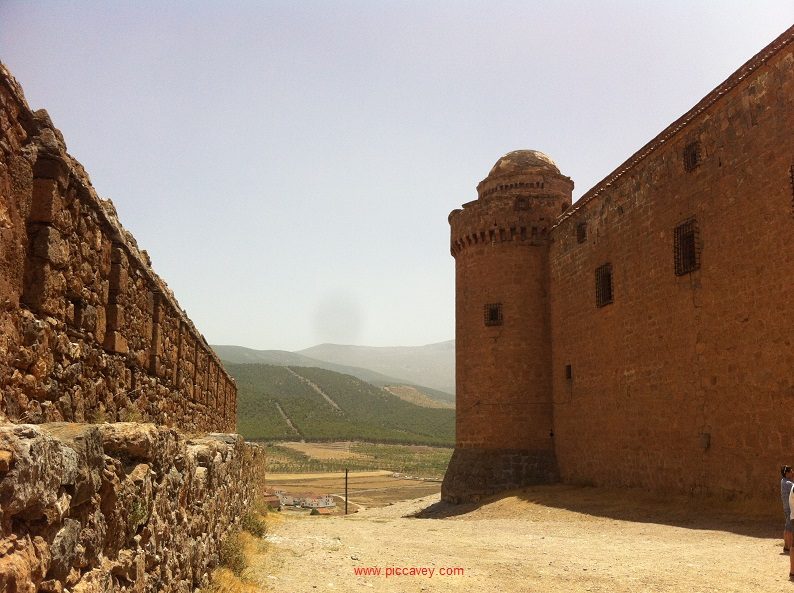 The dramatic scenery offered an attractive Film locations, alternative from other locations in USA or Europe. Being able to have so many different settings in a relatively small distance is a huge advantage to film producers and directors.

The provinces of Almeria & Granada have an immense geographical variety. Tabernas desert is a perfect set for Western films. Especially as it has rugged landscape and rock formations. These locations make an ideal backdrop.

Because of the amount of daylight hours in this area. This helps with long filming days. 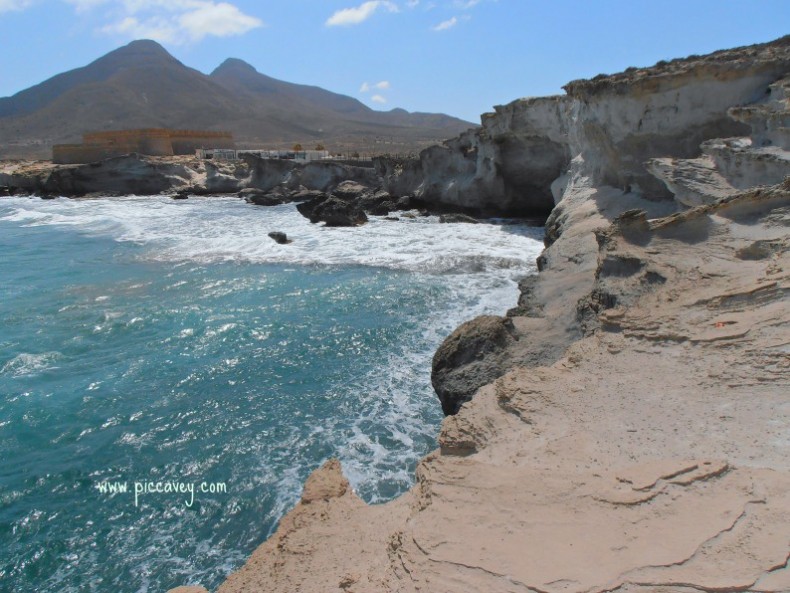 The beautiful Cabo de Gata beaches have also appeared in some films as well. Indiana Jones filmed by Steven Spielberg was shot along the coast. The stretch from Caboneras across to Rodalquilar.

The Alcazaba fortress in Almeria was used for a scene in ´Conan the Barbarian´ recreating an Arab bazaar. Sean Connery played James Bond in Never say never again.  Almeria city was the set for some scenes in this 1983 film. 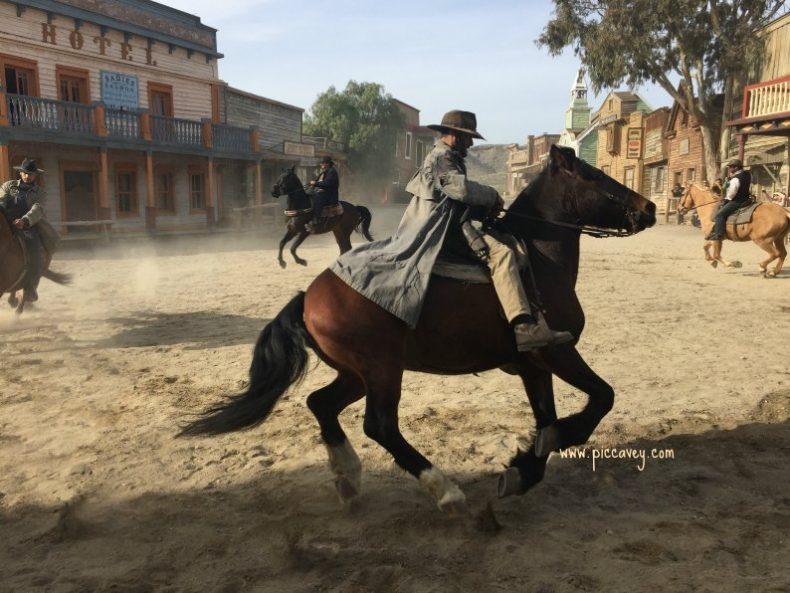 Films made in Granada & Almeria 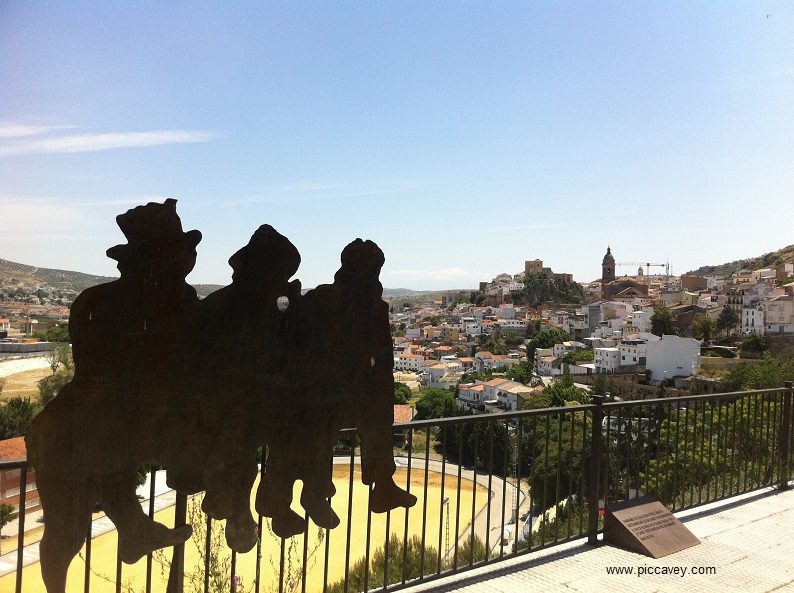 Duck Soup had Film locations in the town of Loja. This balcony ´Mirador de Sylvania´ is in the Marx Brothers film. Although it appears for just 15 seconds in the film.

Earlier this year (2012) the mountains of Sierra Nevada in Granada were chosen as the location for snowy scenes of a film about the Venezuelan Simon Bolivar.

If you want to know more about this golden age of Andalusian Hollywood visit the Almeria film museum. The Casa del Cine de Almeria. Check opening times and guided visits as you need to book in advance. 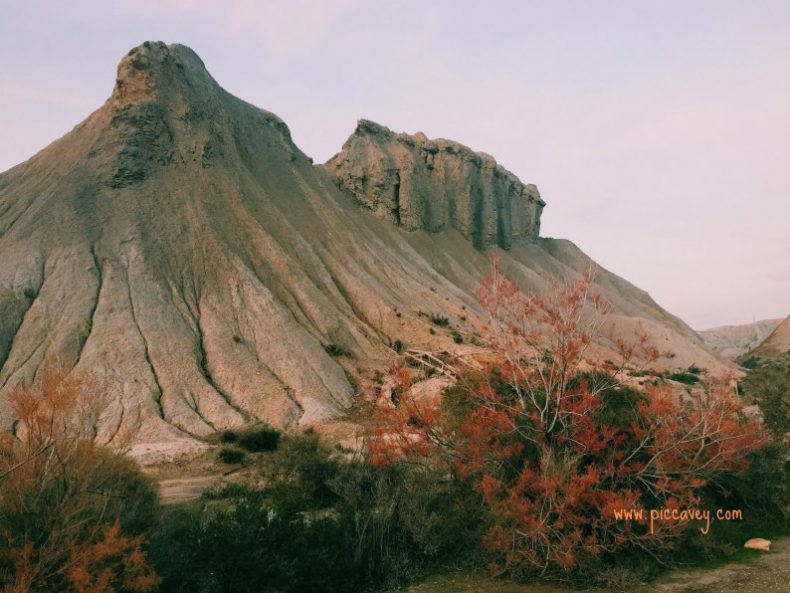 So if you are a fan of Westerns, visit Tabernas Desert just outside Almeria. The only desert in Europe has been the location for many films and adverts. Such a unique scenery. Surprisingly it feels like you are in Arizona or Atacama rather than in Almeria.